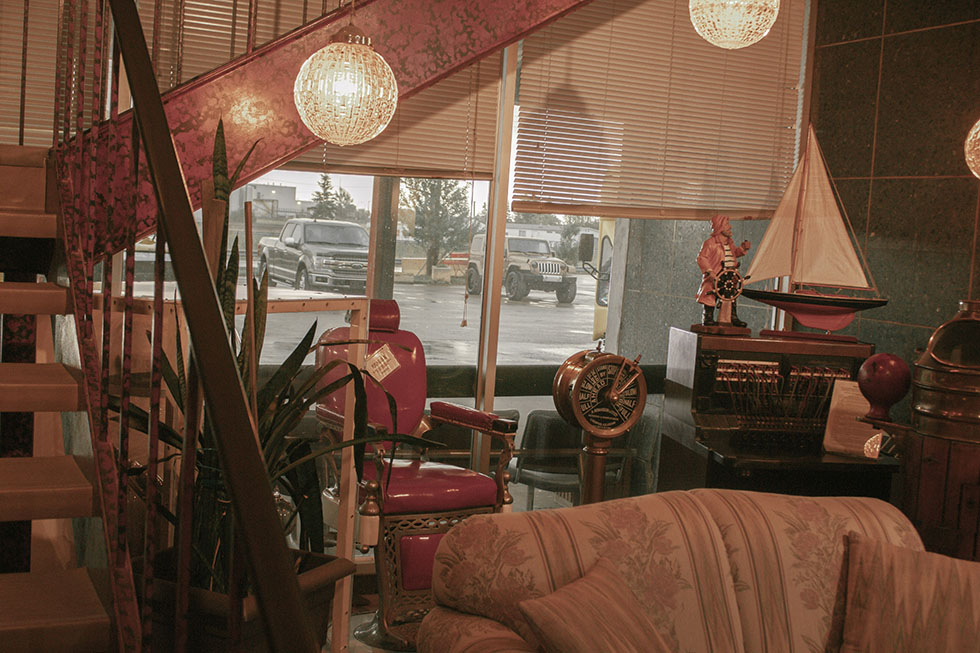 On numerous occasions, people have asked me about the history of Airways Country Inn. I am amazed at the role this hotel has played in the economic development of Northern Alberta, Edmonton, and most recently, Nisku. If these walls could speak, the stories they could tell…

The following is a brief history of the property and hotel now known as the Airways Country Inn.

1913 – 1927: Property was owned by “The governor and Company of Adventures of England trading into Hudson’s Bay.” Even in the early days, this property was located on the north/south wagon route between Fort Calgary and Fort Edmonton.

1927 – 1957: Property was farmed by descendants of families still located in the County of Leduc. They were as follows: Wilhelm Lecht, Adolf Zelt, and Alexander Halwa.

1957 – 1975: Jake Superstien purchased the property, and built the first hotel servicing the Edmonton International Airport and the south side of Edmonton. It’s located on Highway 2 between the bustling cities of Calgary and Edmonton. In its day, it attracted guest the likes of Prime Minister John Diefenbaker, premiers, and numerous world leaders. The hotel was also the major accommodation used airline staff travelling in and out of Edmonton.

The hotel tavern (400 seats) was the first on the south side of Edmonton to allow men and women to consume alcohol in the same room. Area’s within the tavern were still segregated to “Men Only” and “Women with Escorts” though. Needless to say, the hotel became the entertainment hot spot for South Edmonton. Many have reminisced about those wild days when Alberta and the Oil Industry came to play such an important role in the development of Alberta as we know it today,

1975-1979: The hotel changed ownership several times and had its ups and downs along the way. It was owned by characters such as Edward Wachowich, C.G.S. Hotels, British American Oil Company Limited., and Francana Real Estate Limited.

1979-1987: Ernie Wolver purchased the hotel which he added to the various hotel properties he had throughout Edmonton and Northern Alberta. Even into his 70s, he still owned and managed the Kingsway Hotel in Edmonton. He was definitely an influential leader in the hospitality industry servicing Northern Alberta. His other properties included the St. Albert Inn, Bruin Inn Westlock, Peter Pond Hotel, Fort McMurray and Lac La Biche Inn to name a few.

1987-1989: The infamous Burnett Brothers purchased the property south of the hotel and entered into an agreement with Imperial Oil of Canada (Esso) and commenced building the first truck stop to service Highway 2, Nisku, and the Edmonton International Airport. The land was developed and the foundation of the new building was poured, and fuel tanks were placed underground. Unfortunately, like so many other projects in Alberta at the time, the introduction of the National Energy Program caused many project to go uncompleted.

1989-1997: Ernie Wolver regained ownership of the property and the hotel.

1997-Present: The hotel was purchased by a group of investors spearheaded by Jack and Clarence Shields. Major renovations have taken place since then re-establishing the hotel’s prominence in servicing the accommodations and needs of the oil and manufacturing industries located in Nisku and Northern Alberta.

The hotel has had a colourful past and because of its location, it will continue to play an important role in the future development of the Edmonton International Airport, Nisku, and Northern Alberta.